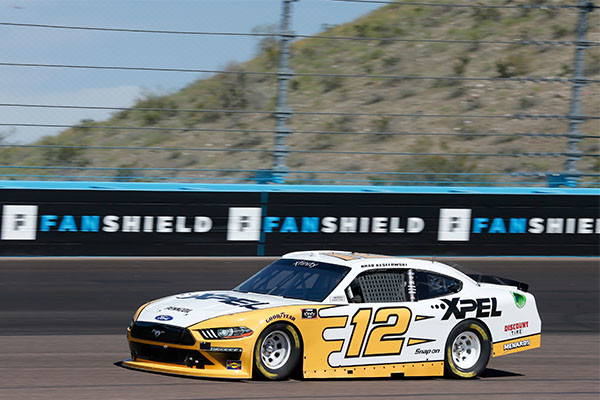 Team Penske teammate Austin Cindric was eighth and Chase Briscoe finished sixth to put all three Mustangs inside the top-10.

All three Ford drivers dealt with issues that forced them to work their way back into the top-10 late.

Keselowski recovered from an off-sequence pit stop and a brush with the outside wall. Briscoe recovered from a pit road miscommunication and Cindric with late race contact from Ross Chastain.

BRAD KESELOWSKi, No. 12 XPEL Ford Mustang — Finished 4th
“We started off and we were really tight. We made some adjustments and got to that next to last restart and got wrecked. Recovered from that and drove through the field. I think we would have had a shot to win if we didn’t have to come from so far behind. The team on the XPEL Ford worked pretty hard and got us in position there at the end. We gave it our all. I gave it all I had, it just wasn’t enough.”

CHASE BRISCOE, No. 98 Ford Performance Racing School Mustang — Finished 6th
“I think we were definitely better than a sixth place race car. We just had a miscommunication when the whole field pitted. My crew chief told me to do what the 7 and the 9 do but the 9 pitted and the 7 stayed out, so I stayed out. Then we were at a disadvantage tire wise. I restarted last and was able to drive to sixth. Overall, it is a good learning weekend for November.” 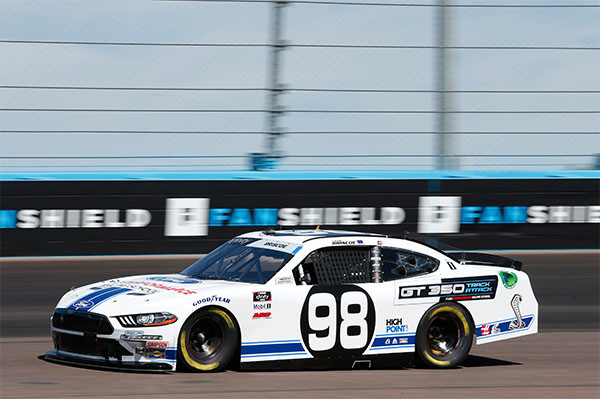 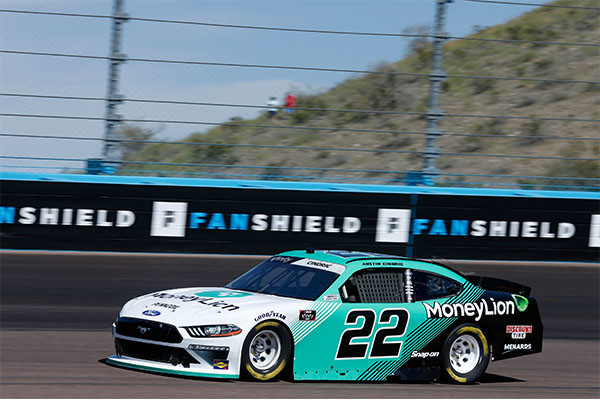