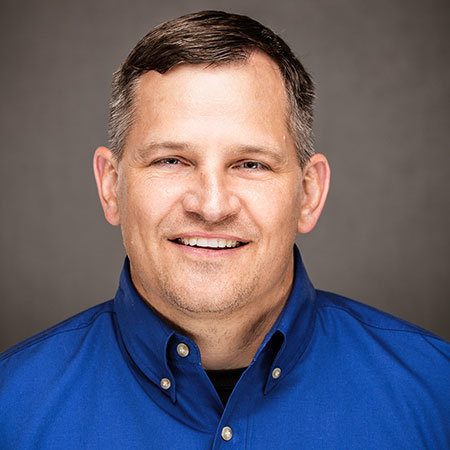 Dan Keenan is the Design & Analysis Manager at Roush Yates Engines. In this role he is responsible for all aspects of engine component design, analysis and prototyping. This encompasses the engines related to the NASCAR Sprint Cup, Xfinity and Camping World Truck series, as well as the IMSA (International Motor Sports Association) and FIA (Federation Internationale De LÁutomobile) road racing programs.

Since joining the team in 2000, Keenan has been involved in the Development Department mainly focused on NASCAR programs. This included all aspects of design and development for the OHV (Overhead Valve) V8 engine and then working in partnership with Ford Performance, led the design of the Ford FR9 engine, before accepting his current position in 2009. Prior to Roush Yates Engines, Keenan was previously employed at Dynojet Research Inc. as a Senior Mechanical Engineer.

Keenan graduated from Montana State University with a Bachelor of Science degree in Mechanical Engineering and minor in Industrial and Management Engineering.