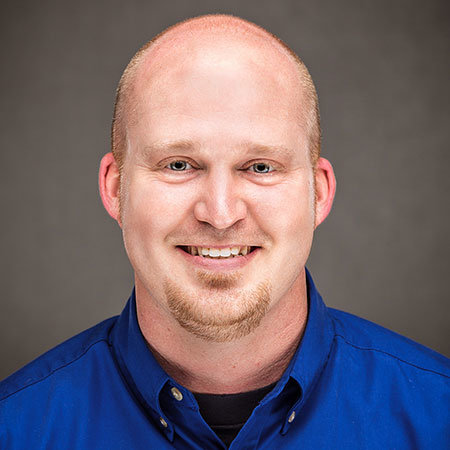 Starting his career with the Robert Yates Racing organization in 1999, as a member of the teardown department, Hess transitioned with the growth of the company when Roush Yates Engines opened their doors in 2004. Over the past 17 years he has worked in various departments throughout the organization; from engine teardown and dress, to engine sub assembly, development and final assembly, before accepting his current role as Production Manager in 2008.

When he’s not at work, he likes to spend time with family and friends.