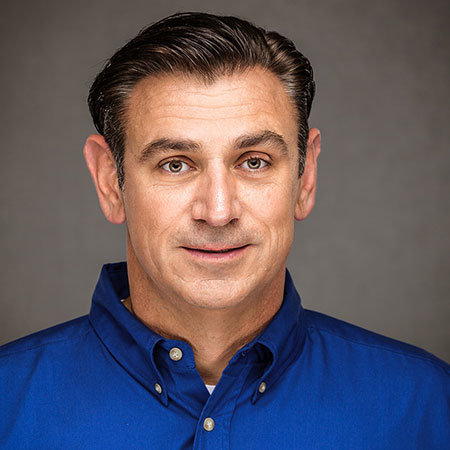 Clark has a rich and dynamic history in the motorsports industry, from his start with the Robert Yates Racing #28 Texaco Havoline team in 1991, he has grown up in the industry and at the track. Clark served as the Jackman on the #28 as a “weekend warrior” and within one year earned a full time position in the engine department. From there, Clark learned engine building skills under the watchful eyes of Doug and Robert Yates. His passion for stock cars and engines keeps him motivated to build successful relationships and championship teams. Clark has participated in 96 Sprint Cup wins to date, and matches Doug Yates with eight Daytona 500 rings.

When he is not at the track, he enjoys being out on the water, spending time with his family and friends.

Clark graduated from the University of North Carolina at Wilmington.