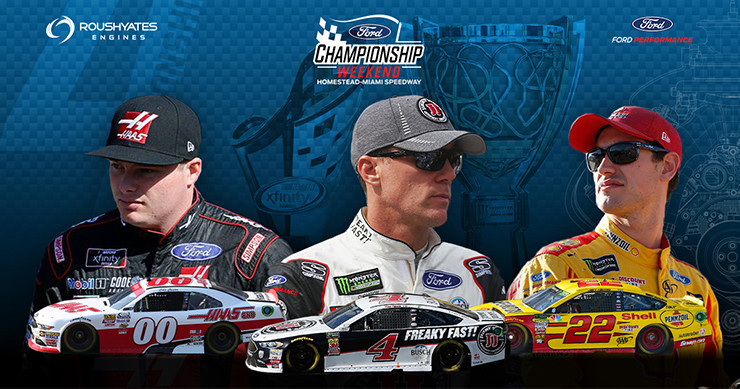 HOMESTEAD-MIAMI, FL – November 15, 2018 – The Monster Energy NASCAR Cup Series season ends with Sunday’s Ford EcoBoost 400 in which Joey Logano and Kevin Harvick will be racing to deliver the first drivers’ title for the manufacturer since Kurt Busch won in 2004.

In addition, Cole Custer will be trying to win his first NASCAR XFINITY Series championship in Saturday’s Ford EcoBoost 300.

Here is a look at Ford’s championship-contending drivers, along with how they have fared at Homestead-Miami Speedway through the years.

This marks the third time in five years Logano has made it to the Championship 4 and he has improved his finish on each occasion, going from fourth in 2014 to second in 2016…In 9 starts at Homestead-Miami Speedway, he has one pole, a pair of top-five and four top-10 finishes. He qualified for the Championship 4 by winning at Martinsville last month. 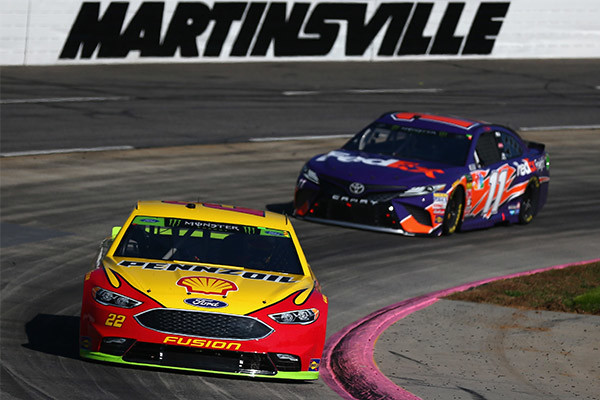 This will be the fourth time Harvick has competed for the championship in the five years this format has been in existence, capturing the title in 2014 after winning the Ford EcoBoost 400. That marks his only win in 17 career starts at Homestead-Miami Speedway, but he has nine top-five and 15 top-10 efforts overall. He advanced after finishing fifth last weekend at ISM Raceway. 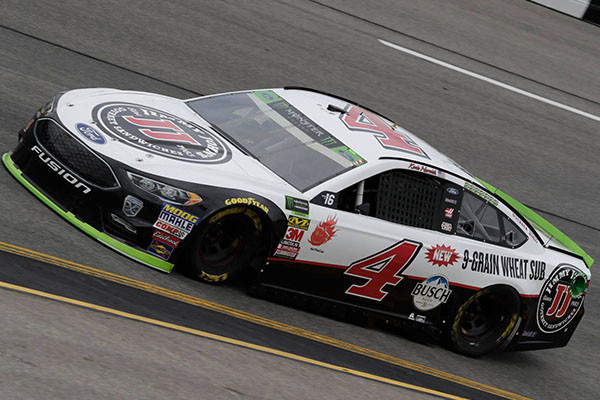 CLOSING IN ON MANUFACTURERS’ CHAMPIONSHIP

Ford has won 9 of the last 13 MENCS races to take control of the manufacturers’ championship battle going into this weekend’s season finale.  Ford has had seven different drivers win races this season and nine drivers score points toward the championship, which has helped produce an 18-point lead in the standings.  The Blue Oval has won the manufacturers’ title 15 times with the last coming in 2002.

This will be Custer’s first appearance in the Championship 4 and many consider him a favorite based on what he did last year at Homestead-Miami Speedway. Custer dominated the Ford EcoBoost 300 in 2017, leading 182-of-200 laps and winning by 15.405 seconds to post his first series victory. He qualified for this year’s Championship 4 after winning at Texas Motor Speedway two weeks ago. 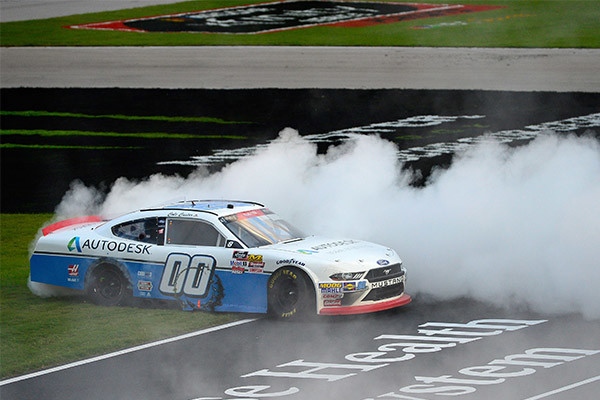 MUSTANG LOOKING TO ADD ANOTHER TITLE

Mustang has dominated the NASCAR XFINITY Series since it joined the circuit full-time in 2011, winning at least one championship in six of its first seven seasons.  Ricky Stenhouse Jr. won back-to-back drivers’ championships in 2011 and 2012 while Team Penske followed that with three straight owner’s titles from 2013-15 and again last season.  Overall, Mustang has won eight driver’s and owner’s championships combined going into Saturday’s Ford EcoBoost 300. 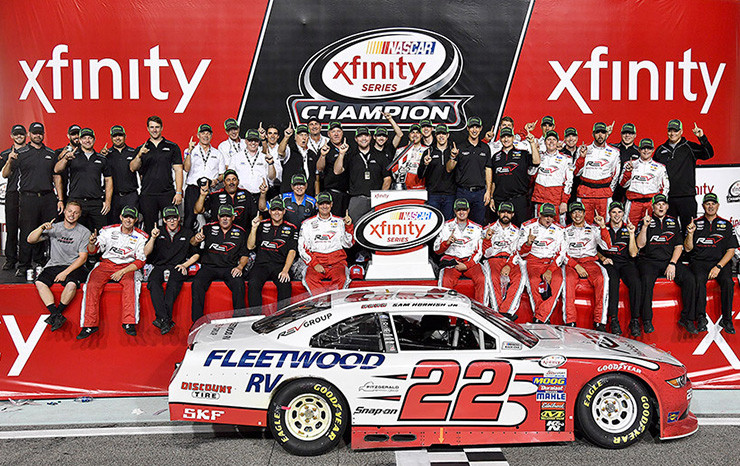