NASCAR IS POSITIVE ABOUT GETTING BACK TO RACING 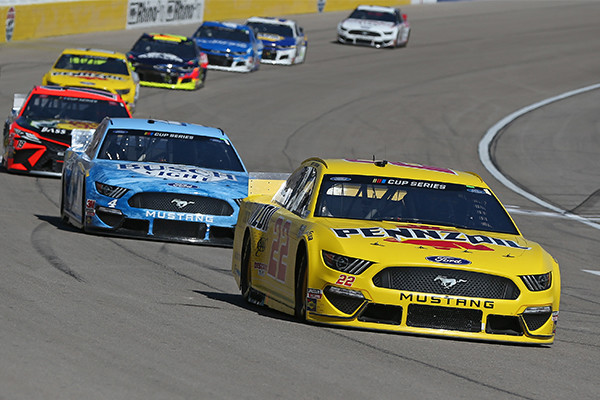 DAYTONA BEACH, FL – March 25, 2020 – For now, NASCAR’s plan is to return to racing with the May 8-9 weekend at Martinsville Speedway, a Mother’s Day weekend that is scheduled to feature the first full NASCAR Cup Series race under the lights at Martinsville, the sport’s shortest track.

But whether it will be back racing May 9th is still somewhat uncertain. When it’s time to get back to racing, we’ll be ready.

“We’re concentrating on getting back to racing at Martinsville,” NASCAR President Steve Phelps said last Tuesday in his only news conference following the postponement of races. “We’ll have to do scenario planning that will look different than that. Right now, our priority is to get back to racing.”