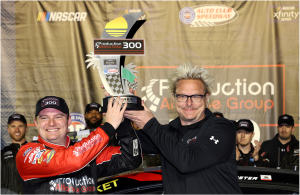 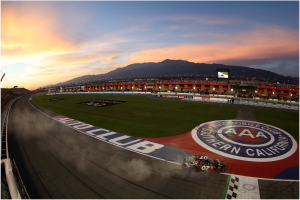 “It was just an awesome car. It was a rocket ship all day,” said Custer. ‘I can’t thank Bobby Dotter enough and everybody who was involved on this car.” 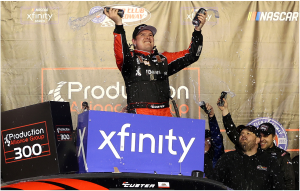 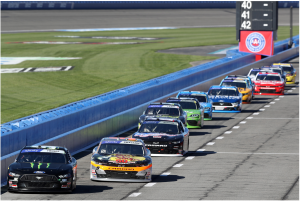 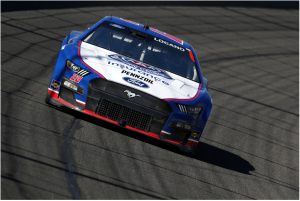