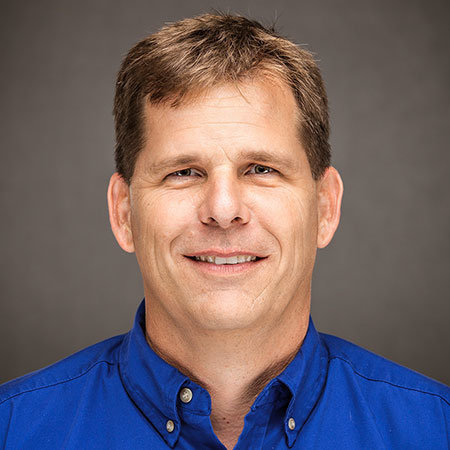 Hayes is also responsible for providing oversight and direction to the Chassis Dyno Department regarding the Ford FR9 EFI V8 and Ford FR9 Carb V8 race engines. His team works in tandem with over 17 race teams on scheduling, testing and final delivery of every NASCAR Ford FR9 engine.

When he is away from the office he values time with his family and enjoys fishing.